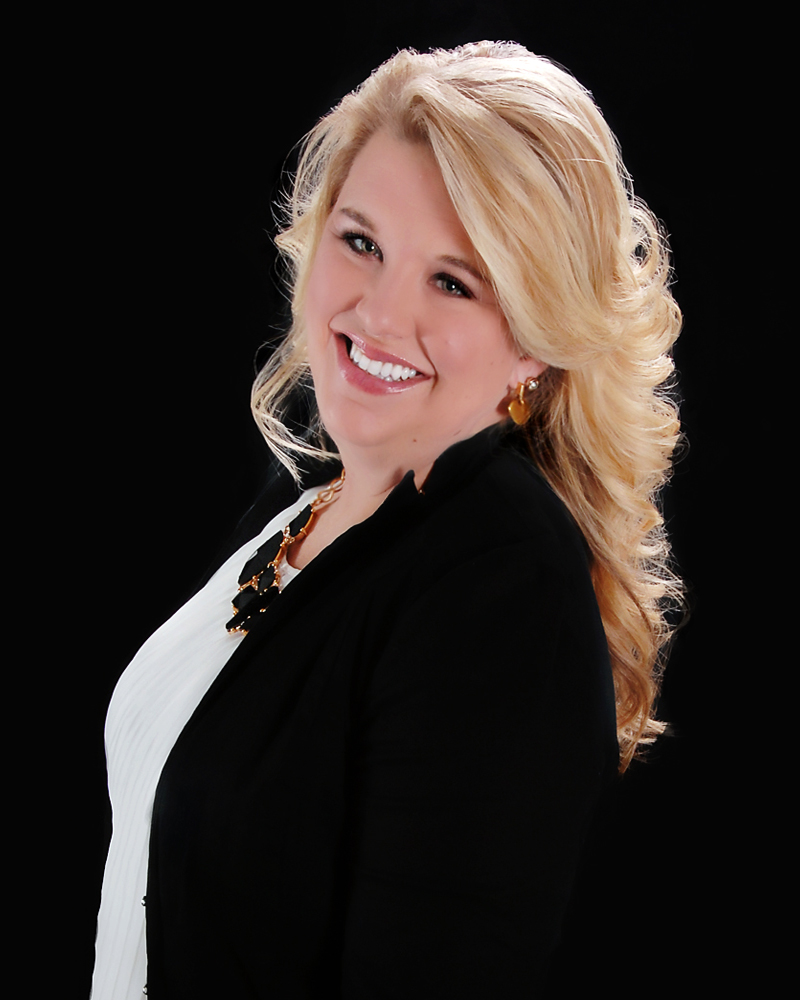 Since the beginning of her real estate career, Debbie has been a Multi-Million dollar producer and has Sold over 250 homes.  She has received awards from the Robertson County Association of Realtors as well as numerous awards from RE/MAX International and Keller Williams International. The last couple years have proved to be her best years ever in real estate resulting in being the 2010 Top Sales Agent of the Year at RE/MAX 1st Choice - White House and the 2011 & 2012 Top Sales Agent of the Year at Keller Williams Realty - White House. In 2011 Debbie joined forces with The Herb Lord Group, a staple in the Real Estate Industry in White House, Tennessee for over 40 years. In 2014 the office name changed to Tennessee Realty Partners, "Same Great Agents, Same Great Service, Just New Name on the Sign"   She looks forward to helping you and your family buy or sell real estate in the Sumner, Robertson and Davidson County areas. Call her today for all of your real estate needs.

Thank you for your recommendation!

Your feedback is very much appreciated.

"Debbie, is one of the most honest people I know... She loves what she does and it shows! I would recommend Debbie to sale or buy a house. With so many dishonest realtors out there you can trust Debbie and know she is working for you!!"

"Presently studying for my real estate exam and realizing how perfect you were each step of the way in our deal. So blessed you were our girl. You are the perfect example of knowing you're stuff and being 100% on it (there is a LOT to know). You truly had our best interests in mind and made it all so easy. I'm lucky to have such a powerful inspiration and a mentor to look up to. You're one smart, ethical and beautiful woman Debbie! Thanks for being the absolute best and offering me courage to follow you! And thanks again for finding the perfect home for our family"

"Debbie is very professional and great to work with!"

"We hired Debbie Bryant to sell my moms house after a year of this property being listed with a different agent. We had no offers and few showings on this property before Debbie took the listing. She was able to negotiate a sale very shortly after taking over the listing. We went on to use Debbie for another sell and purchase and all were successful! We will use and recommend her for all real estate needs from now on."

"If you live in the North Nashville area and need an amazing, dependable Realtor...contact my sweet friend, Debbie Bryant. Not only is she great at what she does but she cares about her clients. She hired a professional photographer, worked hard to sell our home quickly, negotiated until we got our full asking price and even arranged for us to close from Alabama so that we wouldn't have to make an additional trip! Do yourself a favor and contact her if you need to buy or sell a home!! #myrealtorfriend #nashvilleshomegirl #loveher"

"A big shout out to you Debbie Bryant for all of your hard work! You took all the pressure off of me and took charge to make things happen in a timely manner. I appreciate all the work and time and effort that you put into making my move successful!"

"This girl is the best when you're talking real estate!!!! I have personally bought and sold with the assistance of Debbie. She knows her stuff and gets the job done!!! Hats off to you Debbie!!!"